Professor Park's research and teaching interests are in econometric theory, time series and financial econometrics. He has done some foundational work on nonstationary time series, which have greatly improved our understanding of a wide spectrum of economic models exhibiting nonstationarity in mean or volatility. His recent research focuses on the inferential problem for continuous time models, and estimation of and testing for various asset pricing models using discrete time high frequency economic and financial data. Park's research has been published in Econometrica, Journal of Econometrics, Econometric Theory, Econometric Reviews, Journal of American Statistical Association, Journal of Time Series Analysis and Econometrics Journal. Before joining the faculty of Indiana University, Park taught at several universities, including Texas A&M, Rice, Seoul National, Toronto and Cornell. He is a Fellow of Econometric Society, and a Council Member and the Chair of the Far Eastern Standing Committee of the Econometric Society. He also served as the President of Korea-America Economic Association and the President of Korean Econometric Society. He is an associate editor of Econometric Theory and Time Series Econometrics, an advisory board member of the International Symposium on Econometric Theory and Applications, an external fellow of Granger Centre for Time Series Econometrics at Nottingham University, and an external associate of Centre for Econometric Analysis at Cass Business School in London. 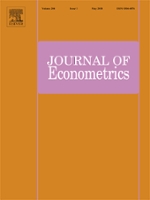 Evaluating trends in time series of distributions: A spatial fingerprint of human effects on climate

Asymptotics for Recurrent Diffusions with Application to High Frequency Regression 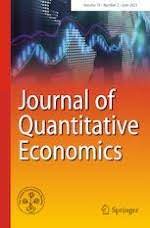 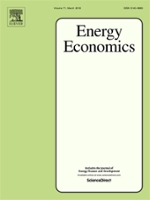